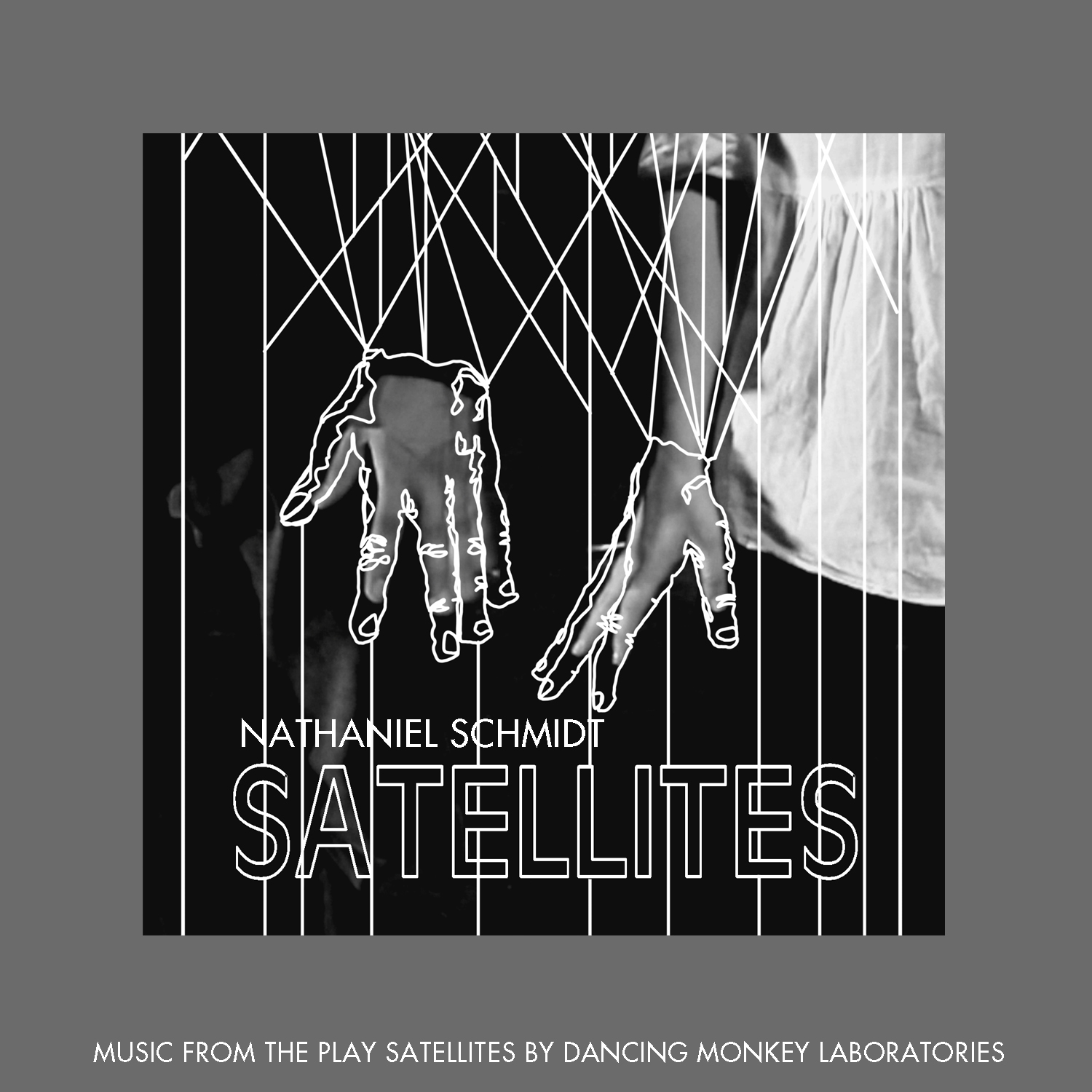 July 12th, 2016 – The first of hopefully many ‘Salon’ style Dancing Monkey gatherings was held at the Mainline Theatre in Montreal to present a reading of Mike Czuba’s play AFTER US THE SAVAGE GOD, about the writer Alfred Jarry and his discovery of Time Travel.

“A play that speaks directly to our current political environment. One part (un)historical biography – one part biting satire on our modern media.”

The history books all suggest the writer, Alfred Jarry, died from a combination of malnutrition and a super-human consumption of alcohol, After Us The Savage God will offer another hypothesis – Time travel. With his life long interest in science and cycling, Alfred Jarry secretly managed to build a time machine in his decrepit apartment. Jarry, traveling in and out of time and losing track of it, must battle his nemesis, his creation, the beast known as UBU, before it completely takes over and destroys his life and possibly ours…

“This play will rattle some cages! Congratulations to all the actors and especially to Mike Czuba for writing this daring piece! Watch out for “After Us The Savage God’!!!”

All photos by Jimmy Hayes. 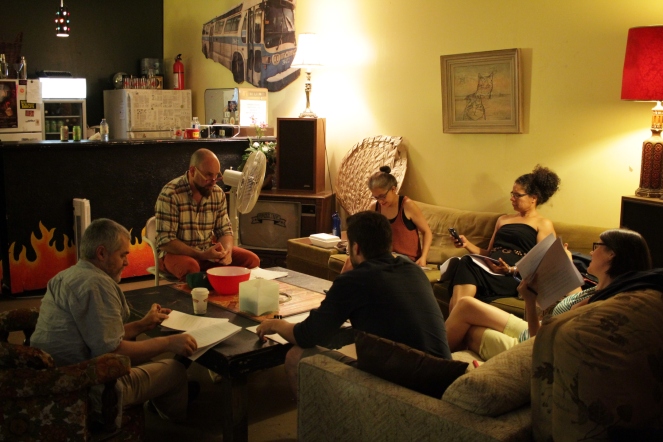 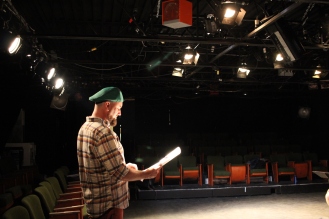 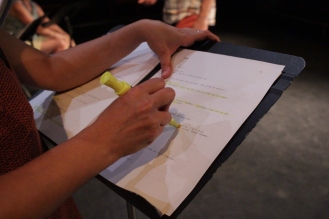 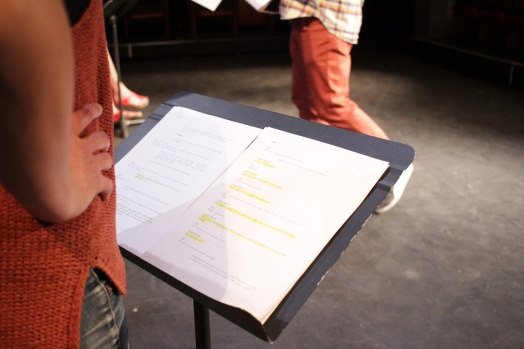 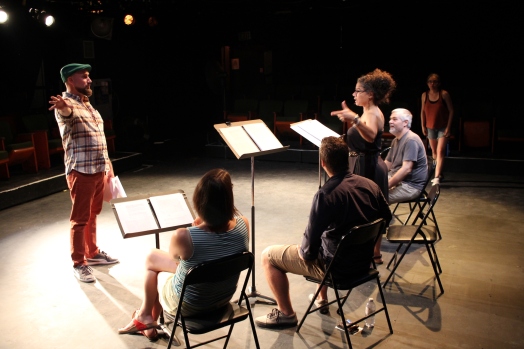 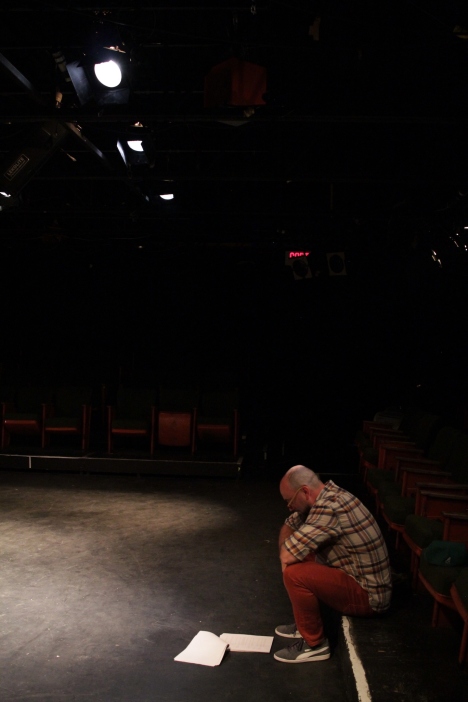 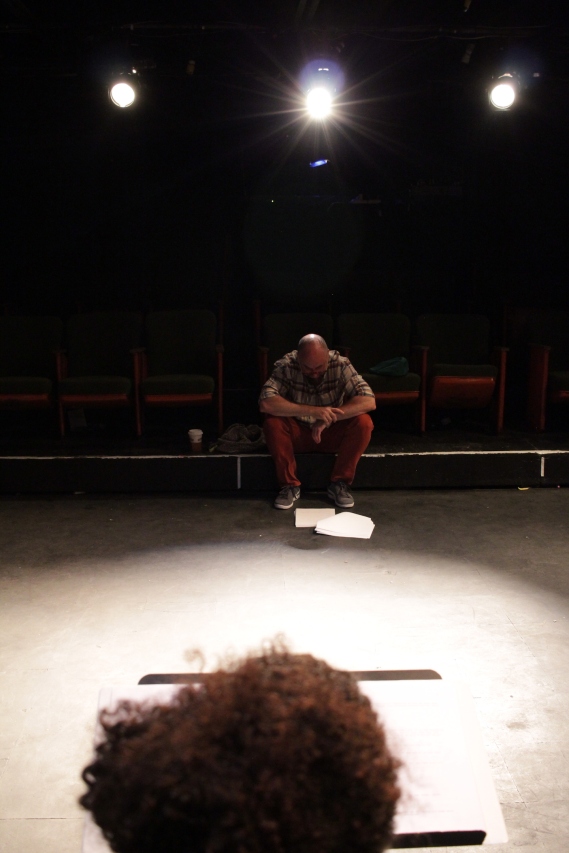 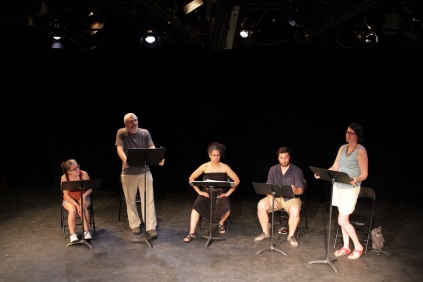 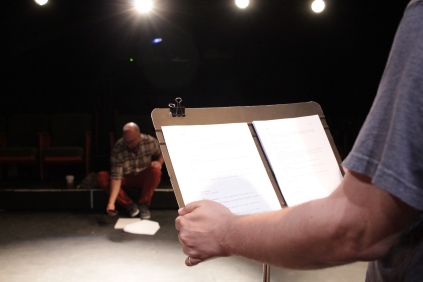 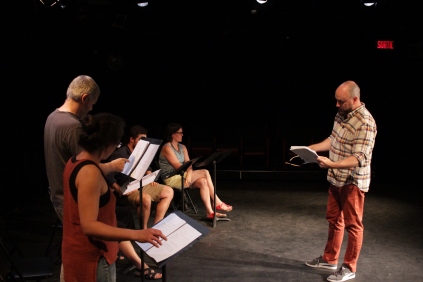 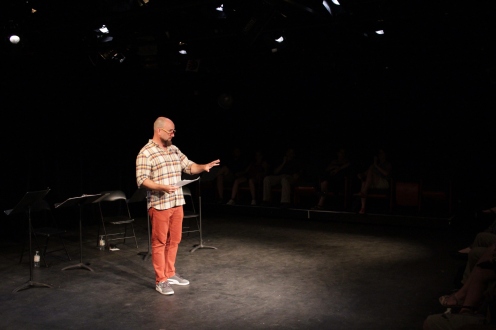 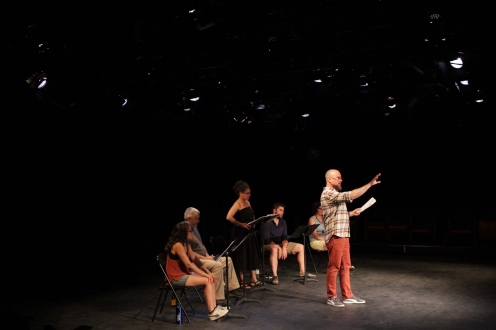 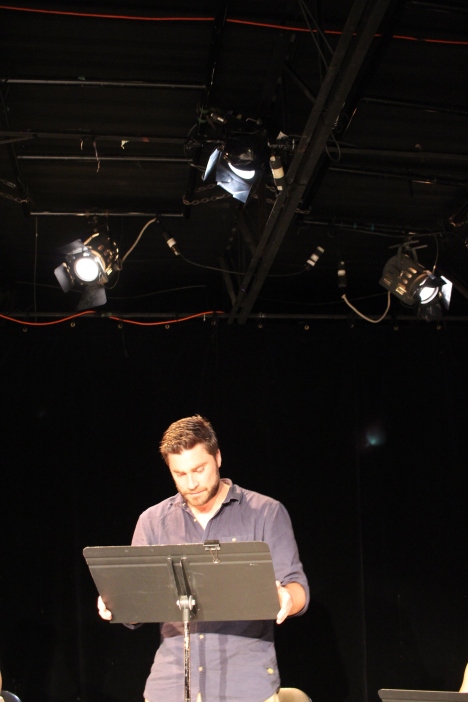 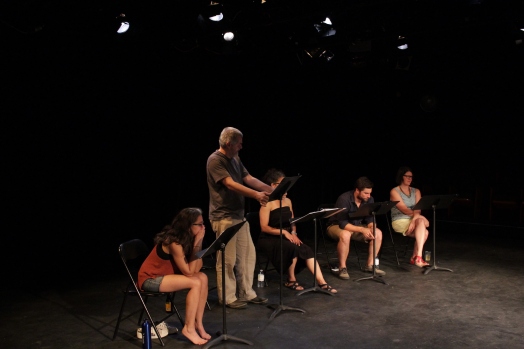 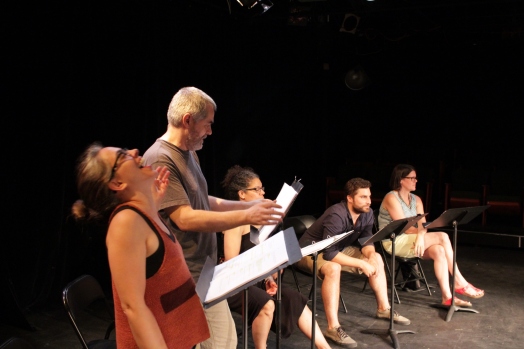 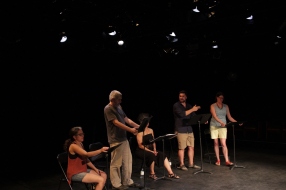 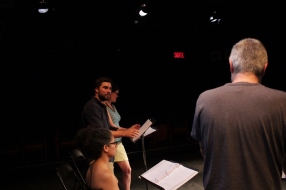 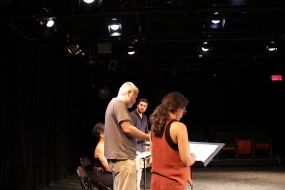